Analysis on the Causes of Spontaneous Combustion of Power Transformers

1. There is no insurance on both high and low voltage s […]

2. Due to the large number of lighting lines in rural areas, most of them use single-phase power supply, coupled with the randomness and inadequate management of jumpers in the construction process, resulting in unbalanced operation of distribution load phases. Use, cause the phase coil insulation to age and burn the transformer. 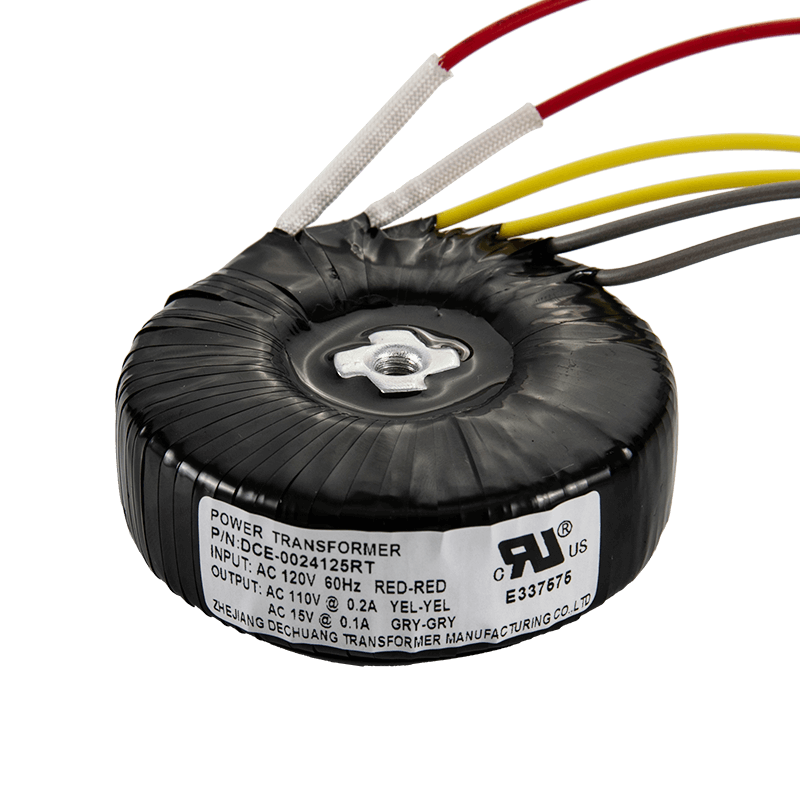 1. Unauthorized adjustment of the tap changer. The voltage varies greatly due to the huge difference in electrical load between winter and summer. As a result, some rural and enterprise electricians adjusted the tap changer without being tested and adjusted by the power maintenance and testing department, resulting in the distribution transformer being burned down due to poor contact.

2. The quality of the tap changer is poor and the structure is unreasonable. Stress is not enough. Contacts cannot be closed. The position of the outer character wheel does not exactly match the actual position of the inner. The location that causes the star to move the contacts is not fully contacted. Misaligned moving and stationary contacts reduce the insulation distance between the two taps. Under the voltage activity between the two taps, a burst discharge to ground or a short circuit occurs. Fault voltages can quickly burn out the turns of the tap, or even destroy the entire transformer.

4. Most of the high and low voltage lines of distribution transformers are introduced by overhead lines. Because the arrester is not put into operation in time or the 10kV arrester is not installed, the transformer is burned out during lightning strikes.

0
PREV: Do you know the characteristics of toroidal transformers?      NEXT: Introduction to basic knowledge of transformers 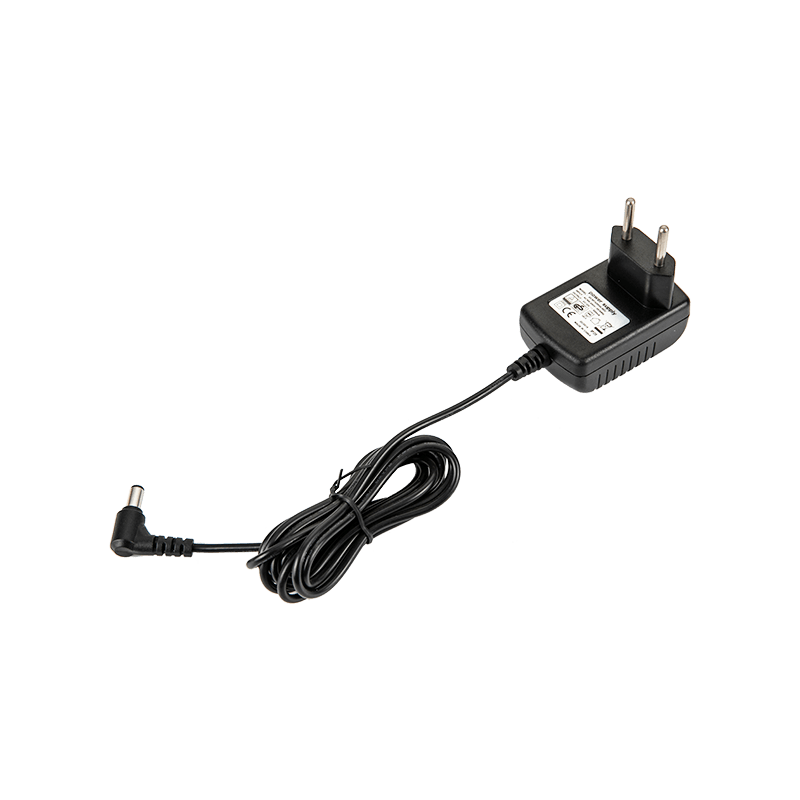 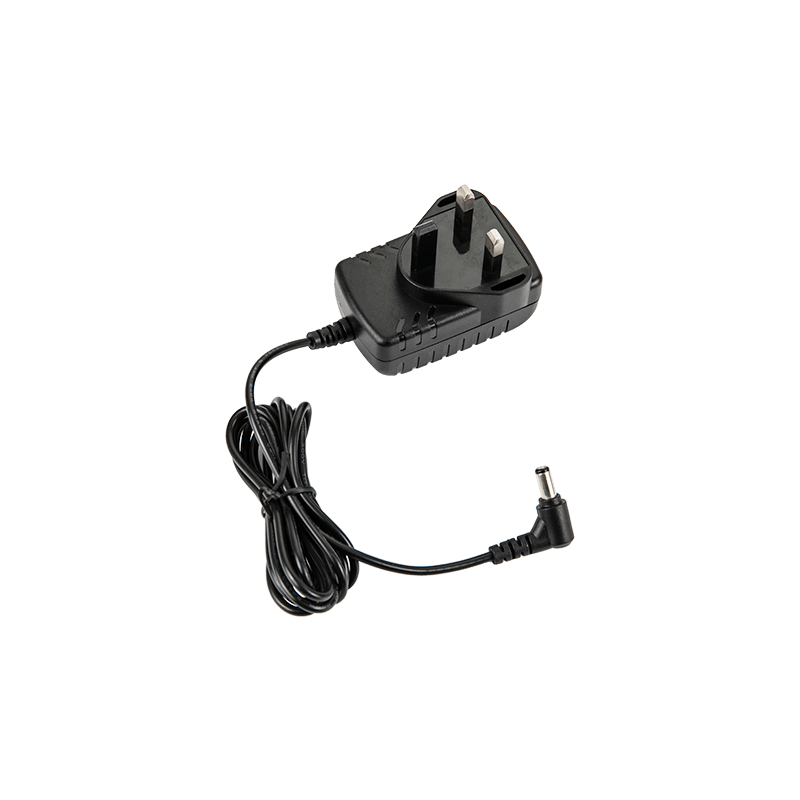 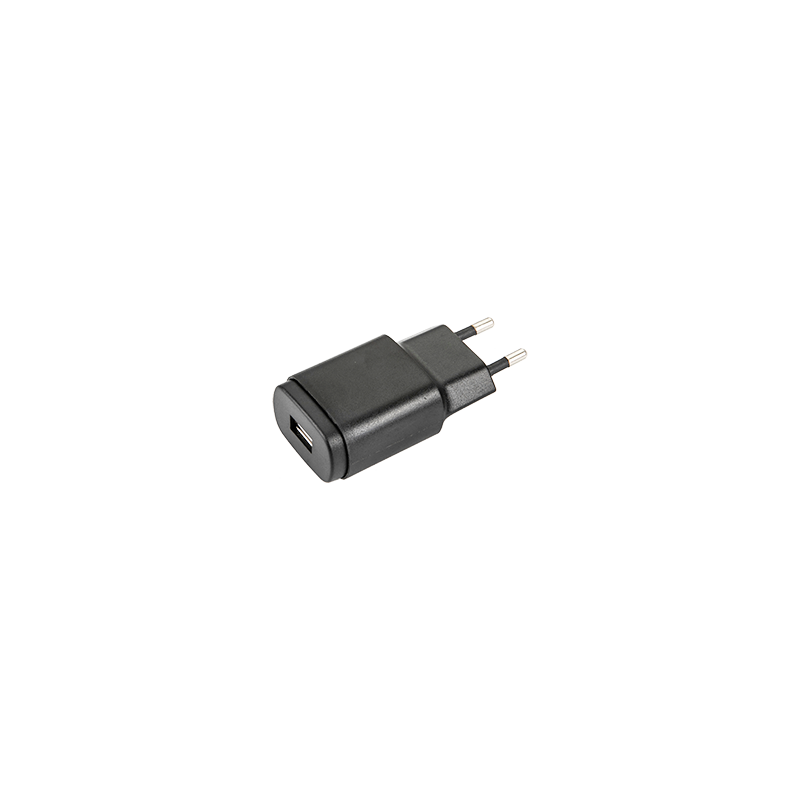