Power adapter, especially switching power adapter, is a relatively new and rapidly developing engineering discipline. Therefore, the terminology used by power adapter companies to describe them is still developing, and there is no general consensus and complete definition yet.

Since the international standards and definitions for the power adapters of air purifiers have not yet been established, the definitions here need to be updated in time.

Amplifier (Differential). An amplifier with two signal terminals whose output voltage amplitude and polarity are proportional to the voltage difference and polarity added to the inverted and the same input terminals.

Amplifier (Transconductance), an amplifier with two signal terminals, whose output current is proportional to the voltage difference between the input terminals.

Ancillary Function refers to all functions provided by the power adapter that are not directly related to the generation of stable output. When accessory functions are not considered to be major failures, they are sometimes overlooked in MTBF calculations.

Special meaning: This term is commonly used in laboratory-type variable power adapters with stable voltage and current characteristics. These power adapters can automatically switch between two operating states to respond to load changes or control adjustments of Korean certified power adapters. The running status is usually displayed by the indicator light of the front panel.

Auxiliary Output. Refers to a power adapter with multiple outputs. All outputs except the main output usually have a lower rated power and limited performance. 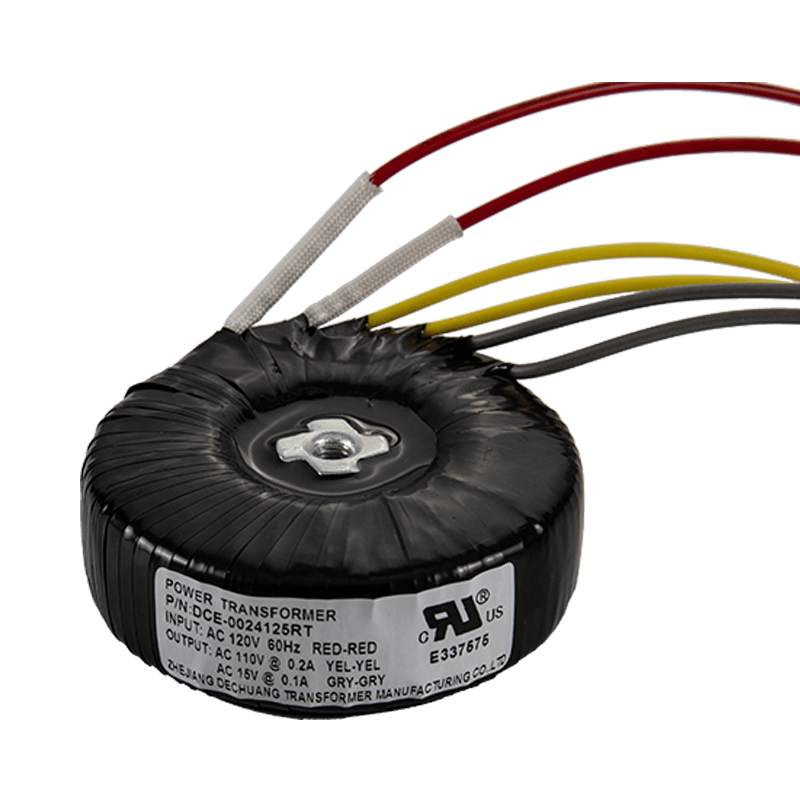 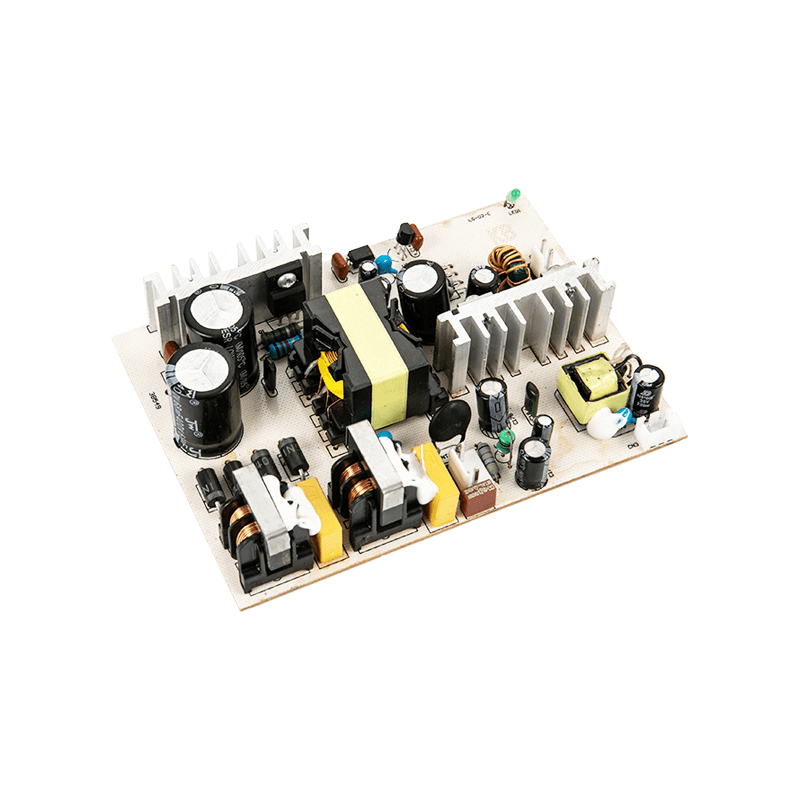 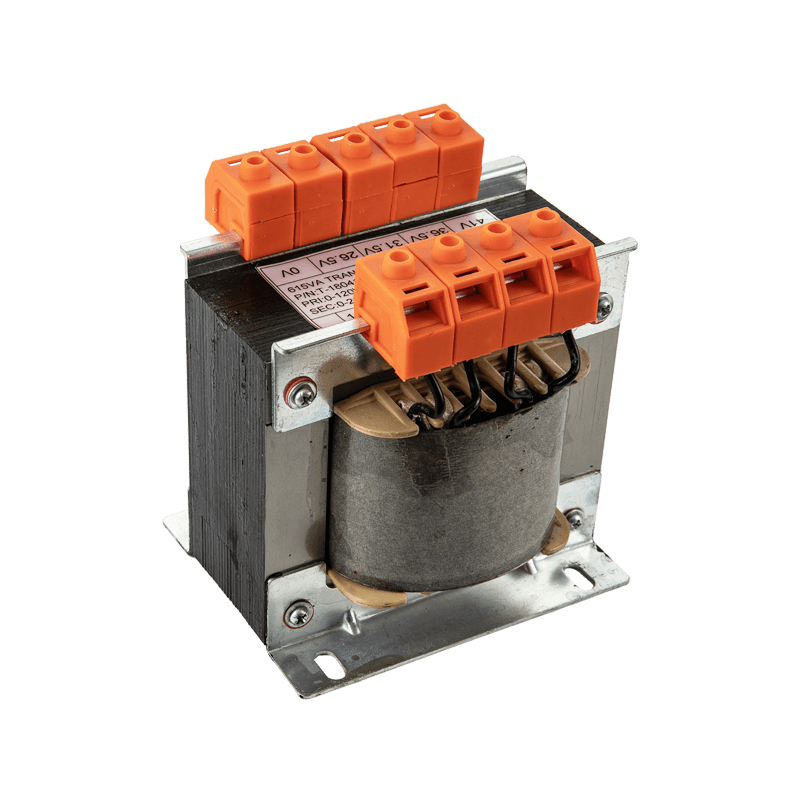 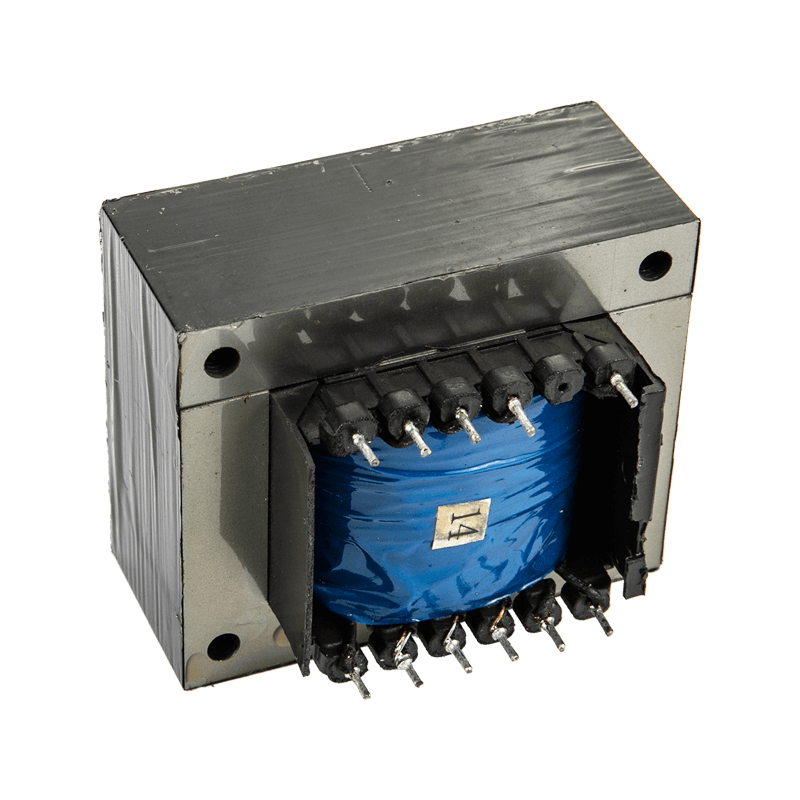