Home / News / Three minutes to teach you to understand the transformer, so easy

Three minutes to teach you to understand the transformer, so easy

The most common and commonly used in life is the oil-immersed transformer, which can be used indoors and outdoors, and is the most common power distribution component. Let me give you a general introduction to the components of an oil-immersed transformer.
Its main structure is composed of body, oil tank, cooling device, protection device and outlet device. The body includes iron core, winding (coil), insulation, lead wire and tap switch; the fuel tank includes the fuel tank body and fuel tank accessories (drain valve, grounding screw, trolley, nameplate, etc.); cooling device includes radiator and cooler; The protection devices include oil conservator, oil indicator, safety airway, moisture absorber, temperature measuring element and gas relay; outlet devices include high and low pressure bushings.

(2) Oil conservator (oil pillow): installed on the oil tank to isolate the inside of the oil tank from the outside world.

(3) Safety air passage (explosion-proof tube): Installed on the top cover of the fuel tank to protect the equipment and prevent damage to the fuel tank in case of failure. When a transformer fails and a large amount of gas is generated, the pressure in the fuel tank will increase, and the gas and oil will break through the explosion-proof membrane and spray out to prevent the fuel tank from bursting.

(5) Tap switch: In the power system, in order to control the output voltage of the transformer within the allowable range, the number of turns of the primary winding of the transformer is required to be adjusted within a certain range. Therefore, the primary winding is generally equipped with taps, which are called taps. Connector. Using switches to connect with different connectors can change the number of turns of the original winding to achieve the purpose of voltage regulation. The tap changer is divided into on-load tap changer and no-load tap changer. 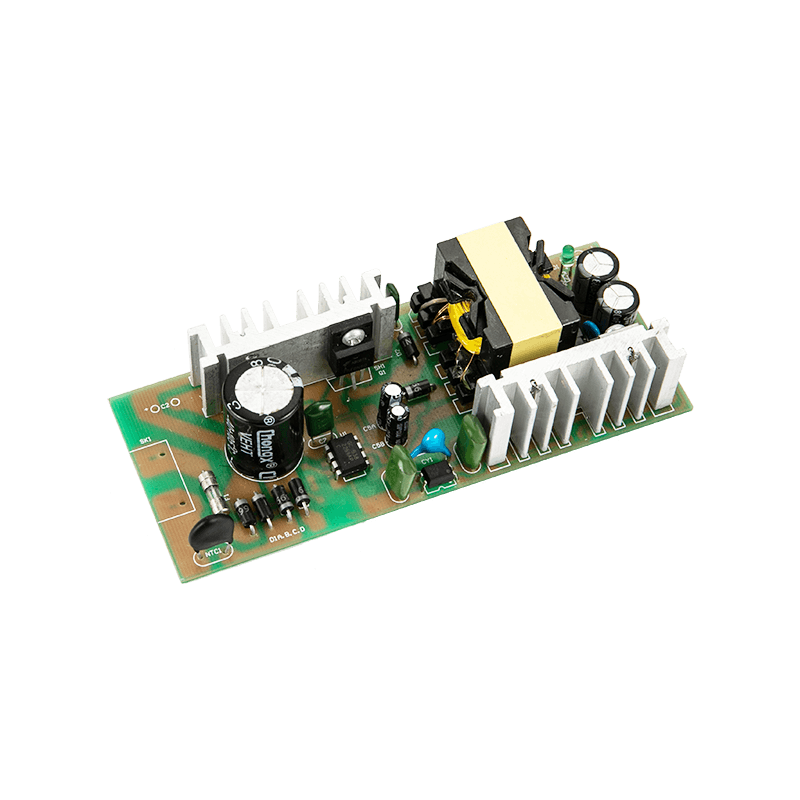 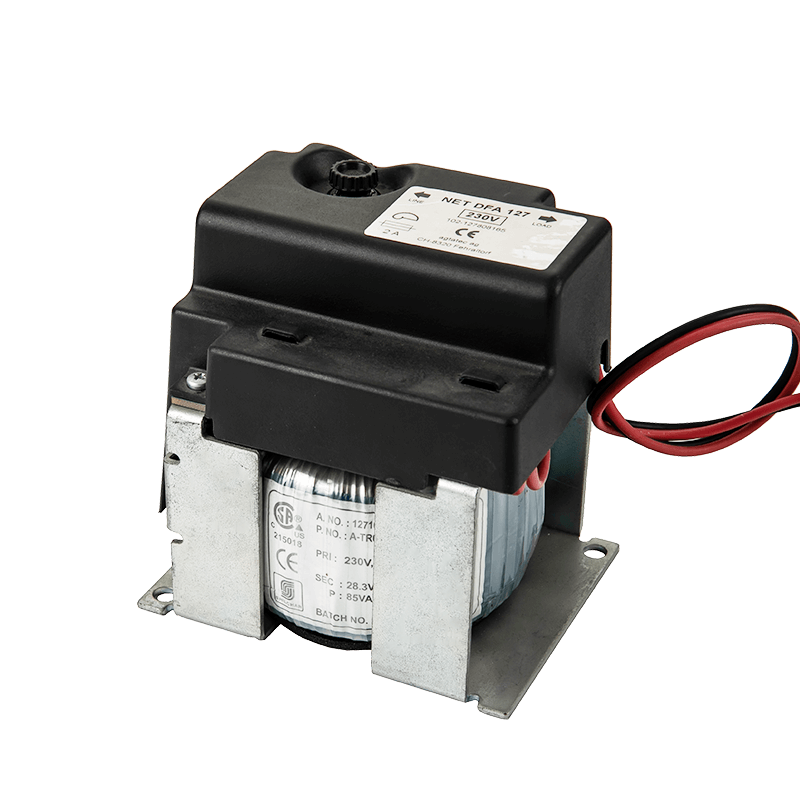 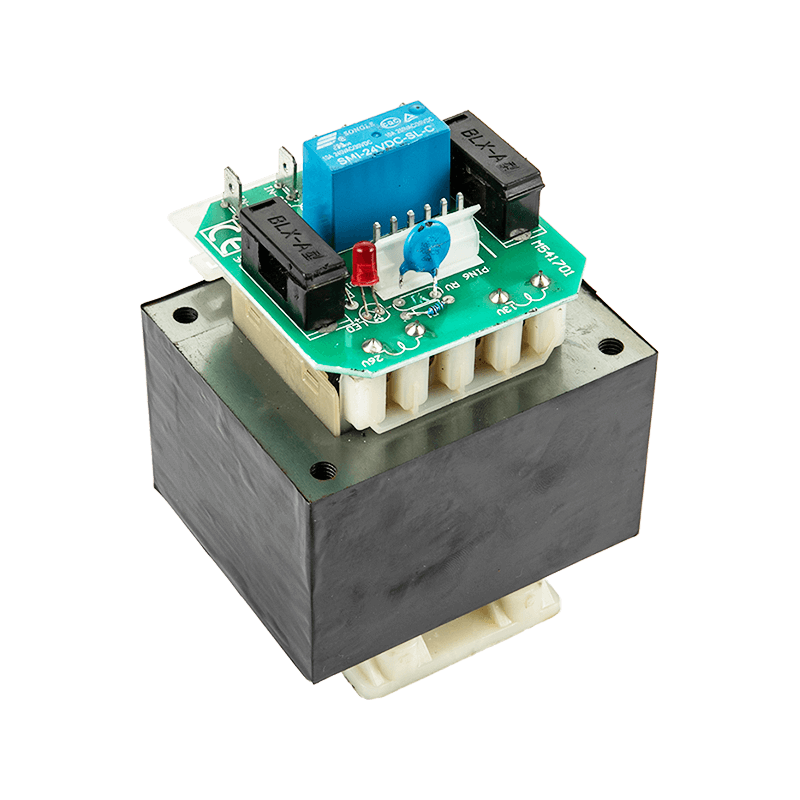 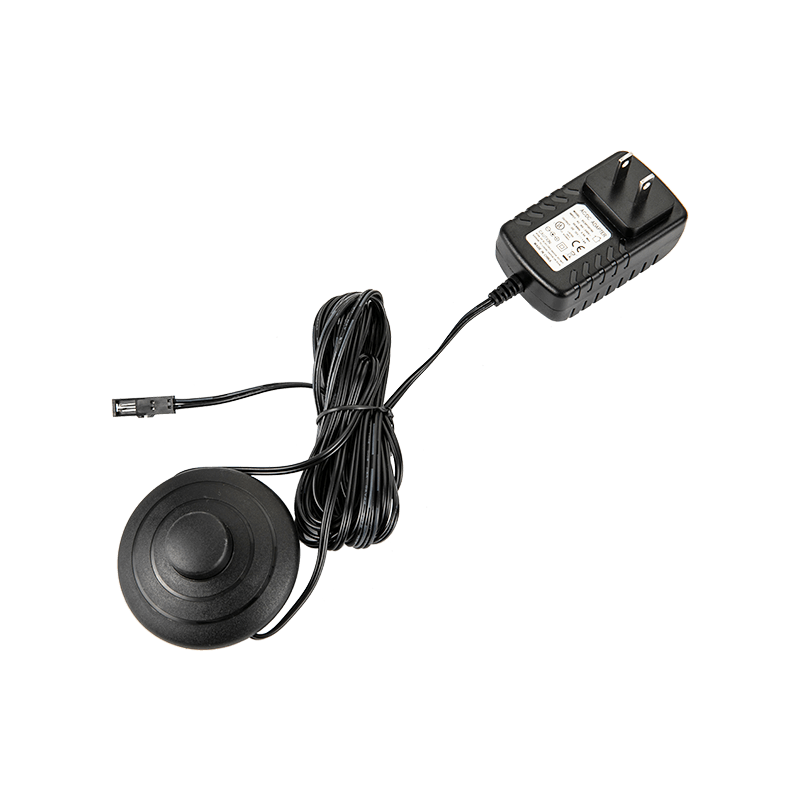